Is he/she lying to you? 6 cues to recognise 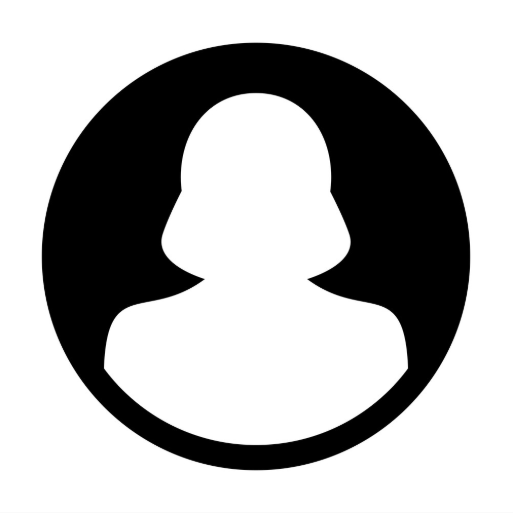 Dear ladies and gentlemen, did you know that a person on an average lies 10 times a day? It includes all the lies, even the white ones: “How are you? I am fine.” – Even though you may have a headache, etc… However, in our daily life, it can be critical if we can’t uncover a liar in front of us. Let’s do it together!

Nonverbal cues
Even though lying is very complex, and you should consider more indicators, few cues can alarm you to know when you should look for more information and be alert.

Is he lying, what do you think?

In response to your question pay attention to interlocutor’s head region, because they might be:

1. Touching / Hiding the mouth
If the person is untruthful, there is a natural tendency that her/his hand will cover/touch the mouth while talking to you. The brain subconsciously tries to repress the truth with the palm, fingers or fist.

2. Touching the ears, nose
Lying causes the anxiety, so to dissipate it, the autonomic nervous system will drain the blood from the surface of your face, ears and extremities. That creates the sensation of itchiness and cold. The next moment the person is touching the nose unintentionally.

3. Eye movement
Experienced liar won’t look around when lying, on contrary, he/she will look straight into your eyes because they want to persuade you. However, usually, they will overdo it which means they will blink less than normally. On average in a minute, a person blinks 15 – 20 times. Everything more/less than that is suspicious.

If the person does look aside, you can still have hints on his/her honesty:
1. If she/he looks on the upper left it means he/she is trying to recall
The person most probably won’t lie.

2. If she/he looks on the upper right, it means she/he is trying to create an answer
The person might be lying.

1. Grooming oneself
While heaving the conversation, a deceptive woman can move a few strands of hair behind her ear or straighten her skirt. In case of a man, he might adjust his tie or shirt cuffs, or maybe his glasses.

2. Grooming the surrounding
You ask a question, and suddenly the chair is too far from the table, the glass of water is too close, or the bag isn’t in the right place.

3. Long pauses
Liars can make long pauses because they might be working on what they’ll say next or they want to give the impression of a person that is thinking hard when actually he/she already knows what to say. Of course, a person can do that when she/he tries to recall something, that’s why the moment when a person uses long pauses affects whether you should be suspicious.

4. Microexpression
Microexpressions on the face expose a person’s real thoughts. Even though he/she trying to hide it, it will occur in less than a second. For this cue, it’s very important to observe the interlocutor and to know some of the universal microexpressions like:
Shame – The person looks down and the mouth droops in sorrow.

Contempt – An emotion of superiority, could be detected if the lip corner is tighten and raised only on one side of the face.

5. Frozen movement
The person that often lies, becomes more focused on the lie, therefore he/she gets quieter in their body. Gestures that normally can occur become more still so we have fewer arm and legs movement which is unusual. That way he/she may trick you because they appear calm and honest.

Dear all, I hope this article will help you in future! Is there another clue that we didn’t mention? Please share with us!

Quiz question
Watch these Gifs and tell us is she/he lying? Why do you think so?